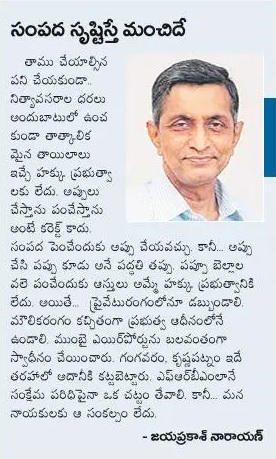 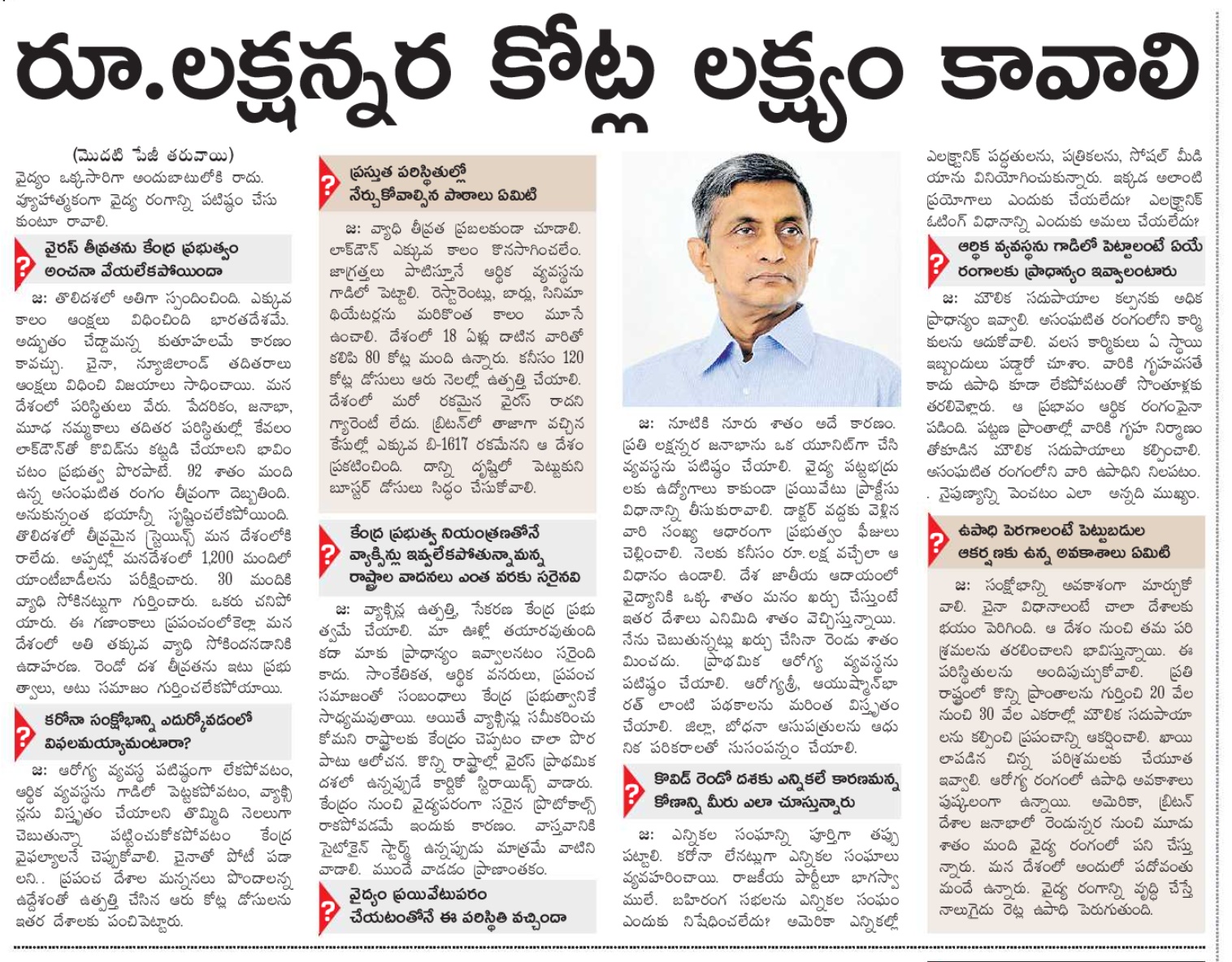 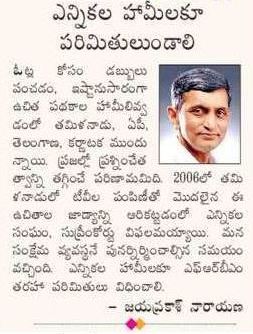 Hyderabad: A virtual seminar on ‘Rule of Law’ organised by Foundation for Democratic Reforms, UoH and ISB spread over eight days focusing on constitutional governance and democratic society is set to kick off from February 20. The seminar will see dozens of legal luminaries, thinkers and policy makers share their insights into the law and policing issues in the country spread over 15 sessions, said former legislator N. Jaya Prakash Narayana.

“In the Disha case they killed the culprits, but we are not sure innocents will not be killed? The Vikas Dubey case is similar. We don’t have sympathy for the criminal. But why these things are happening and how to stop them is part of the seminar,” said Dr. Narayana.

“We have jungle of laws where the law of jungle prevails. There is no dearth of laws in India. We have most number of laws. But when it comes to implementing the laws then we fail,” said P.S. Rammohan Rao speaking about the need to improve rule of law in the country. 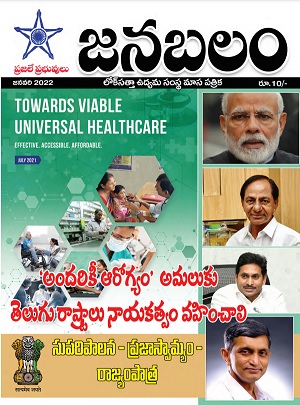