The two-day national conference on “Indian Democracy At Work”, organised to look at the shortcomings in democracy, particularly the flood of big money into electoral politics, passed a declaration to work towards political reforms in a gradual manner to tackle the multi-dimensional problem, here on Friday.

At its concluding session, the “Hyderabad Declaration” called for reviewing the First Past the Post System (candidate who gets the highest number of votes in a constituency gets elected to the seat) and consider proportional representation in place of FPTP and also direct election of the executive. The alternative systems, if adopted, should be tailored to Indian conditions with adequate safeguards to ensure wider regional representations in national power structure to prevent division of polity on caste and regional lines and ensure stability of governments, it said.

The FPTP makes winning every seat critical for political parties and leaders, thereby compelling them to resort to populist promises, offering inducements to voters and resort to poll management strategies that are in violation of the democratic spirit.

A national dialogue on alternative electoral models — clear separation of powers of the executive and legislature and direct election of the executive should be considered seriously, the Declaration said.

Organised by the Foundation for Democratic Reforms (FDR) in association with Indian School of Business (ISB) and University of Hyderabad (UoH), the conference was inaugurated by Vice-President Venkaiah Naidu and attended by people from various walks of life — political leaders and members of civil society organisations, civil servants, academicians, media personnel, social activists and businessmen.

Participants deliberated on the negative impact of illegitimate money power in politics and raised concern that it could undermine the very objective of democracy to work for all sections of people and give them a better life.

They endorsed that a robust legal framework was needed to ensure democratic functioning of political parties and regulate flow of money into the political sphere. A legislation should be brought to make parties choose their office-bearers through periodical organisational election and selection of candidates for public office through a transparent and democratic process.

Parties should be made to declare in time their annual income and expenditure and disclose sources of funding. Policy measures should be in place to enable political parties to raise and receive necessary funding in a transparent manner so that all parties have minimum financial support to carry out party activities and compete in elections. 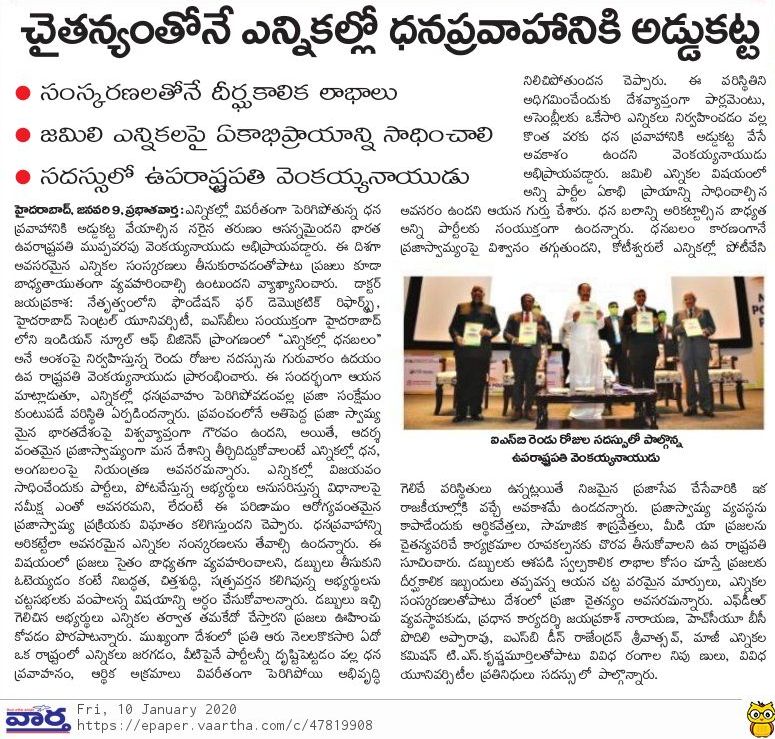 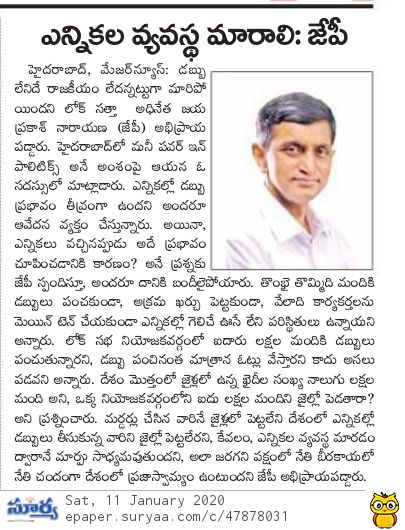 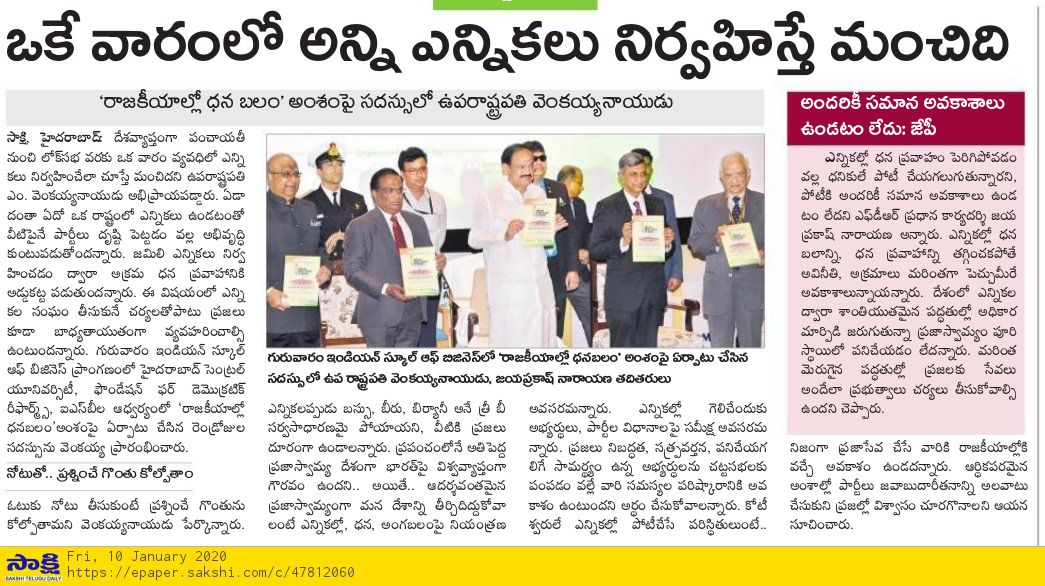 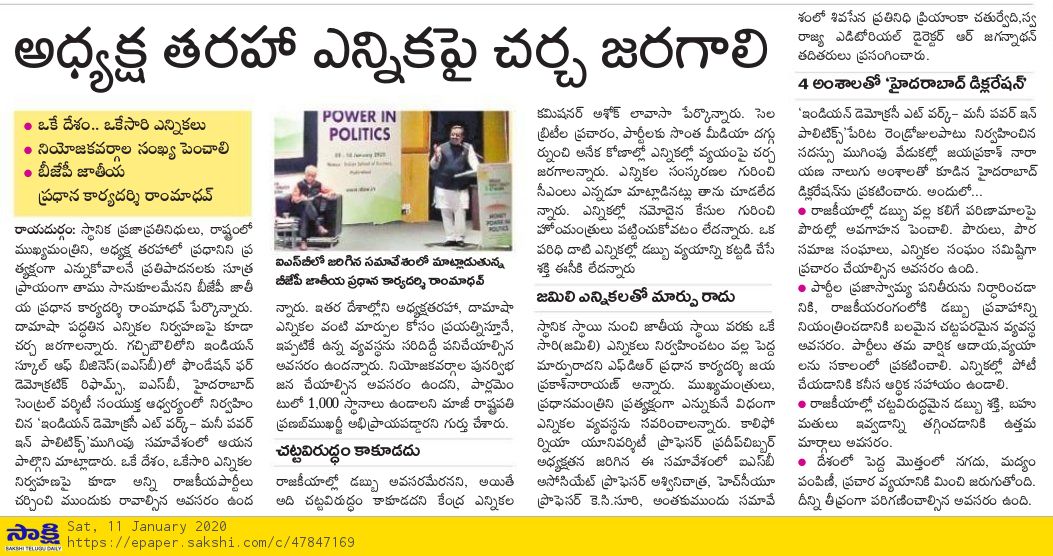 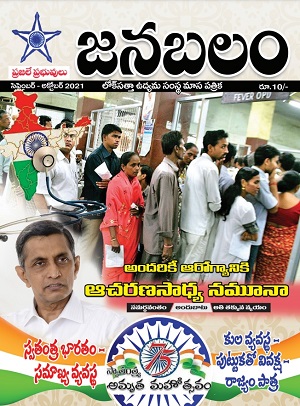